About Run for autism

Run for autism is a free virtual running event. You can do it at your own pace, in your own time and wherever it suits you.

Whether you are a seasoned runner, new to running or just simply need a new challenge - get fit and healthy with us and change lives one kilometre at a time!

When you sign up you'll receive FREE 10KM Training Plan (for beginner/intermediate levels) and Nutrition Guides so we've got you covered!

Help us raise much-needed funds to support people on the autism spectrum.

Choose your own KM goal

Tell everyone why you are running

For a child on the autism spectrum, an early diagnosis means access to specialist therapies, services, and education during their crucial early formative years.

It means more tailored support at home and at school, that enables children like Leo to experience the joy of being a different brilliant. 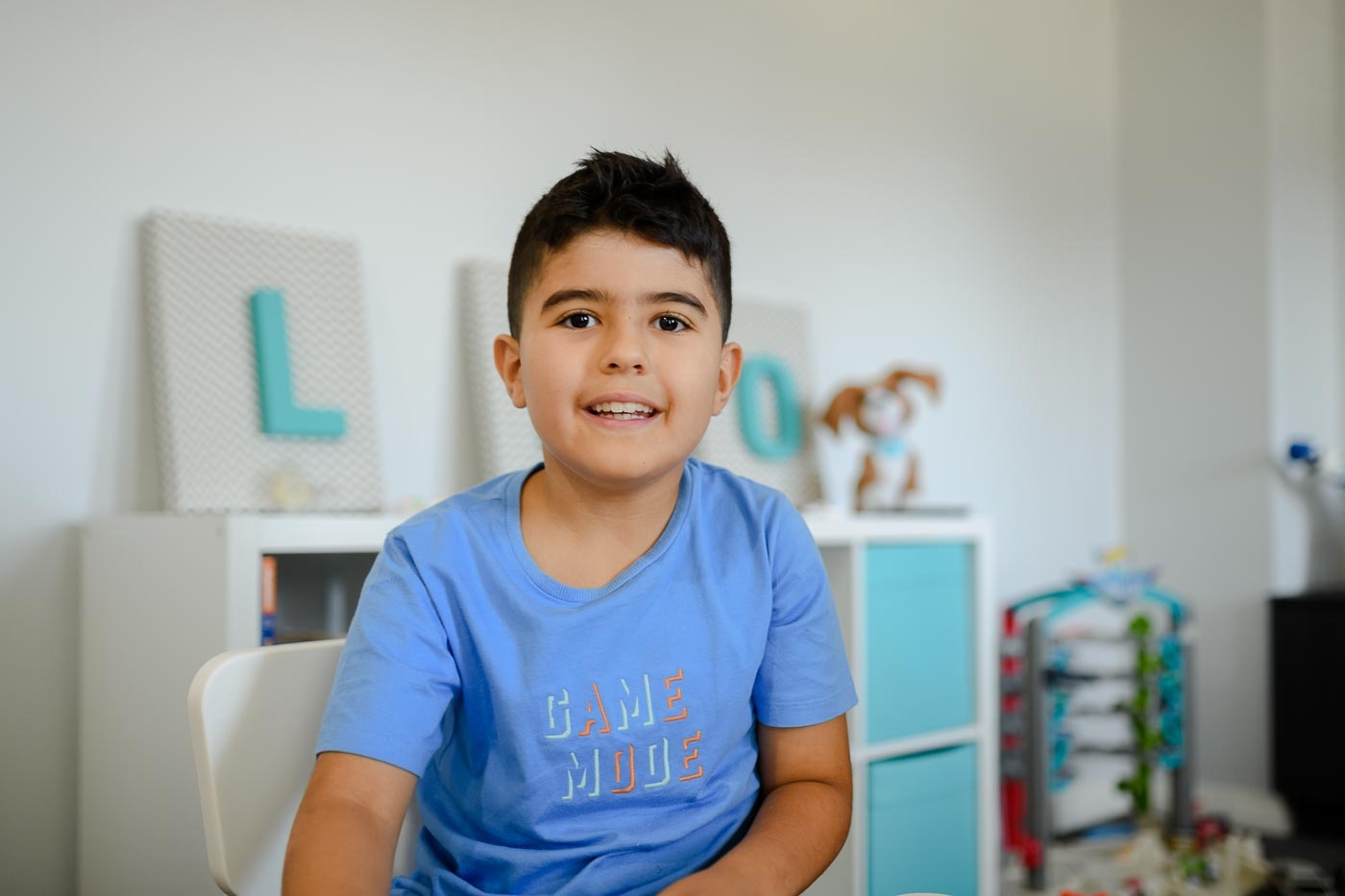 Before Leo’s diagnosis, the road ahead was uncertain.

As a baby, Leo wasn’t responding to his name, or engaging with his parents. He had difficulty moving and lifting his head.

Leo’s Mum, Diane, tried to help her son as best she could. But without a diagnosis, their options were limited.

“The therapies we did before his diagnosis were unsuccessful,” says Diane. “Leo struggled at daycare due to a lack of understanding and appropriate resources.”

Leo found mainstream daycare challenging. His needs weren’t met, and he would mostly play by himself. When Leo received an early autism diagnosis, his progress began to speed up, and the road ahead became so much smoother.

Today, Leo is a social, compassionate and affectionate boy who loves talking to everybody. 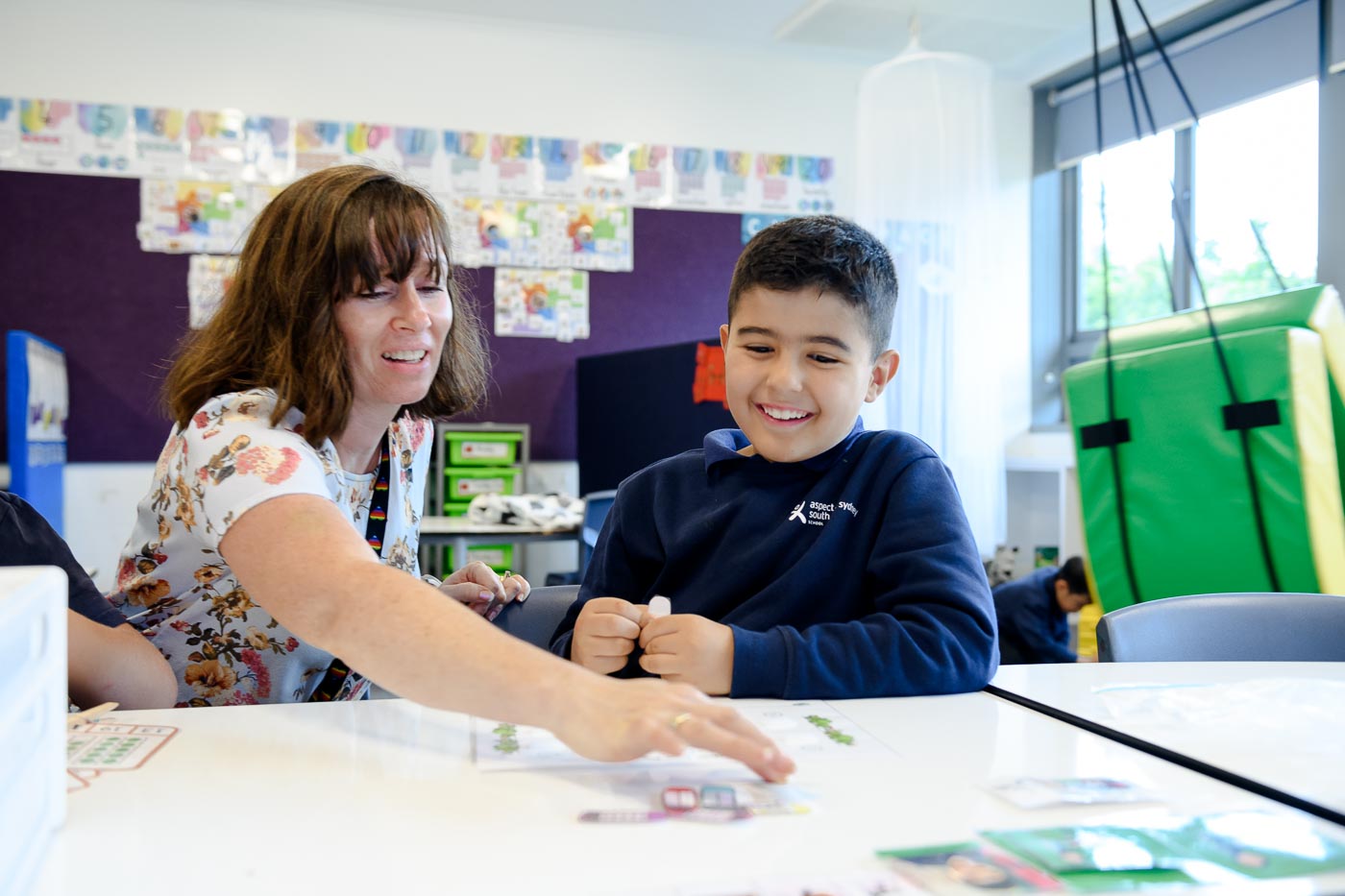 Because Leo was diagnosed at an early age, he was able to access specialist therapy and support, helping him to thrive and reach his developmental goals.

With Aspect schooling, occupational therapy and speech therapy, Leo has made incredible progress, especially with language and communication.

With the support of his teachers, Leo is also exploring his love of numbers and can proudly count to 1,000.

Diane says: “An early diagnosis made Leo the boy he is today. I think many families would struggle without the right therapy, education and support.”

As a Run for autism hero, your fundraising efforts make it possible for Aspect to support children like Leo to get the most out of their education and develop lifelong skills that can improve their confidence, relationships and opportunities in life.